This paper proposes a new algorithm called soft partitioning particle swarm optimization (SPPSO), which performs video-based markerless human pose tracking by optimizing a fitness function in a 31-dimensional search space. The fitness function is based on foreground segmentation and edges. SPPSO divides the optimization into two stages that exploit the hierarchical structure of the model. The first stage only optimizes the most important parameters, whereas the second is a global optimization which also refines the estimates from the first stage. Experiments with the publicly available Lee walk dataset showed that SPPSO performs better than the annealed particle filter at a frame rate of 20 fps, and equally well at 60 fps. The better performance at the lower frame rate is attributed to the explicit exploitation of the hierarchical model structure. 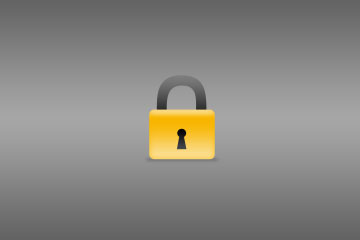